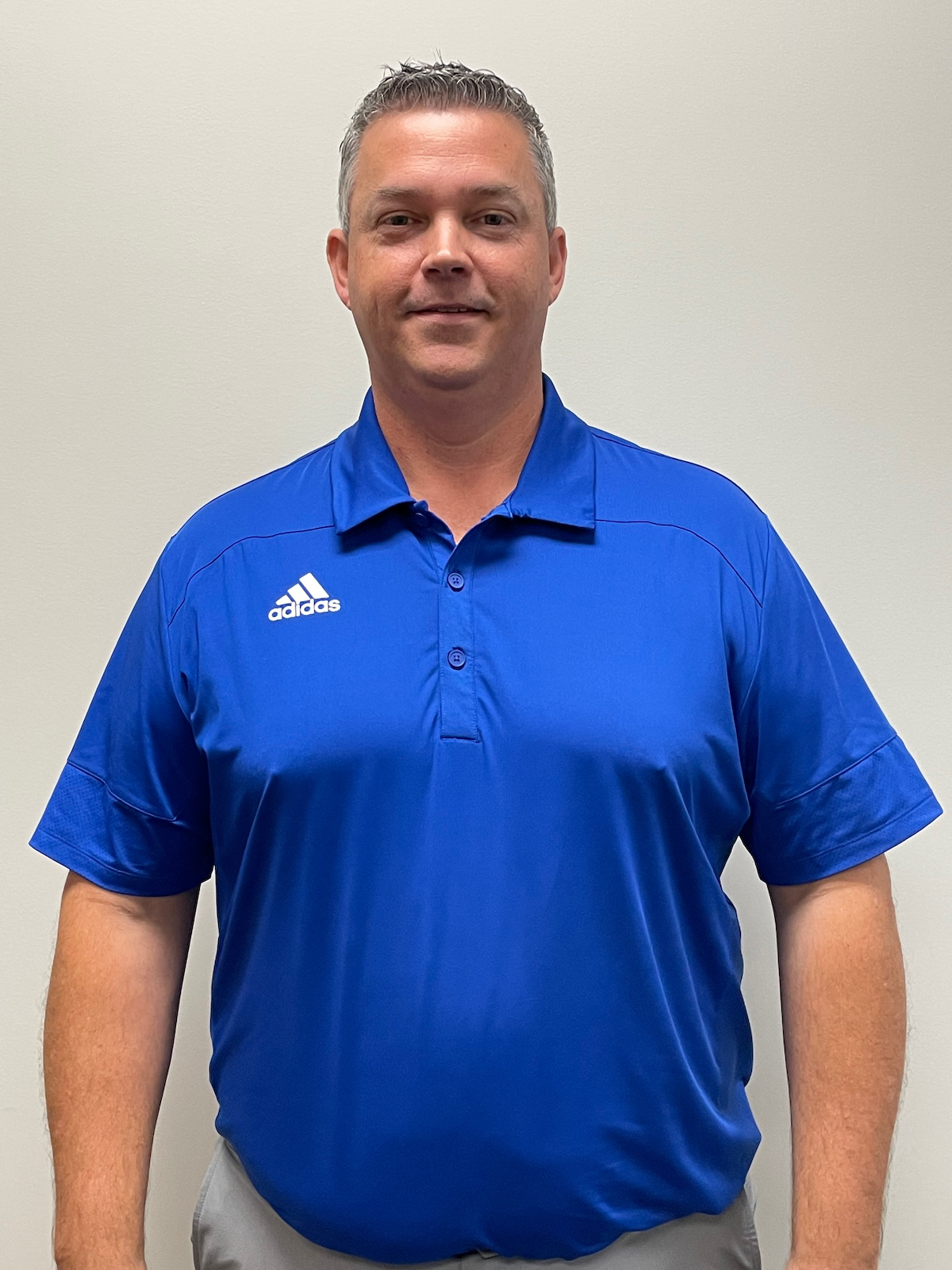 August 29, 2022 - The Columbus North Athletics Department is pleased to announce the hiring of Mike Bodart as the new head baseball coach, replacing Patrick Antone who recently resigned to take the same position at Roncalli. Bodart is a Columbus North graduate (1993) who went on to play at IU Southeast. After coaching Little League baseball, he returned to Columbus North from 1998-2000, coached at Columbus East from 2001-2002, and then under Ben McDaniel from 2014-2021. He has also coached youth travel baseball the past three seasons. “I’ve had my eye on this position for 25 years. I coached under (former Columbus North baseball coach) Val Nolan and he really instilled in me a goal to lead this program some day,” Bodart explained. “I have a great deal of respect for the game of baseball and I know how important it is for this program to represent Columbus North and the community of Columbus with dignity. We’ll play the game hard and be respectful of our opponents and the game of baseball itself.” One of Bodart’s first tasks will be to assemble a coaching staff. “I am looking for guys with a high baseball IQ, but most importantly, I want high character people around these players, and guys who are respected in the community. I’m looking for a staff full of guys who know that baseball is more than just a game, but also a way to learn life skills.” Bodart is most excited about the opportunity to reconnect with players who were in the program when he coached under McDaniel as well as former Bull Dogs from previous coaching eras. He wants to make sure that the players understand what past players have done to lay the foundation of this program and stress the importance of doing the same for future players. “There’s a lot of talent returning here and I’m excited about the new players we have coming up in the system. We respect our conference and sectional opponents and know that we’ll have to play well to beat them. We want to put ourselves in a position to make a deep tournament run,” Bodart said when reflecting about goals for the upcoming season. Bodart plans to meet with current players and anyone else interested in trying out next spring at a call-out meeting on Wednesday, August 31 at 6:30 pm in the LGI at Columbus North High School. He’ll then meet with parents in the near future to introduce himself and lay out expectations for the program. Bodart and his wife Amanda have two children, Lizzie (15, a sophomore at CNHS) and Michael (11, a fifth grader at Southside Elementary). Bodart owns Hoosier Sporting Goods in downtown Columbus. “I’ve been a part of this program for years and am fully invested in Columbus North baseball. I feel like I’ve got a really good handle on what makes Bull Dog baseball so special,” Bodart explained. “I’m excited about the direction of the program and am thrilled with the opportunity to lead it.”